Deeply rooted in Jet Pro’s operational business model is the concept of maintaining Food Safety. This concept has been part of Jet Pro since its inception, and it revolves around the basic premise that sanitary practices are a must when handling food. Jet Pro, therefore, makes it a policy to:

Around 2000, Food Safety began to fall under the spotlight of the U.S. Food and Drug Administration (“FDA”) along with the Centers for Disease Control and Prevention (“CDC”). At this time, these agencies became overwhelmed by fierce outbreaks of foodborne illnesses, colloquially referred to as food poisoning. The Federal government was compelled to take action: 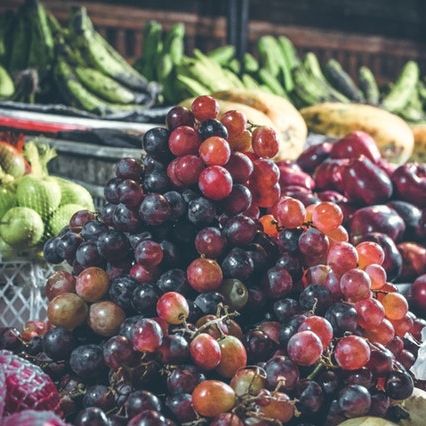 Federal Food, Drug and Cosmetic Act (“FFDCA”): In 2002, regulations were set for tolerances, or maximum residue limits, for pesticide residues on foods. 21 U.S.C. §301.

FDA Food Safety Modernization Act (“FSMA”): In April 2016, the FDA published its final FSMA rule on Sanitary Transportation of Human and Animal Food (“STF”). The rule, which became effective on June 6, 2016, and became enforceable on April 6, 2017, established requirements for shippers, loaders, motor and rail vehicle carriers, and receivers involved in the transportation of human and animal food, to use documented sanitary practices to ensure the safety of that food.

These enacted rules represent the FDA’s focus on the prevention of food safety problems throughout the food supply chain. Its basic goal is to prevent practices during transportation that create Food Safety risks, such as: failure to properly refrigerate food, inadequate cleaning of vehicles between loads, and failure to properly protect food. 21 U.S.C. §2201.

Jet Pro, and/or those it engages with in handling perishables foods, is certified under FSMA and adheres to the following operational practices: